After blockbusters like Goreyan Nu Daffa Karo, Angrej, Love Punjab, Lahoriye, Laung Laachi, and Ashke, Amberdeep Singh is back with a social family drama that promises to serve entertainment packed with strong human emotions. The trailer showcases that the film is set in a small village of Punjab and revolves around its people. We get to see many shades of bonding between a husband & wife, a father & son, a daughter-in-law & mother-in-law, but most importantly, the bonding of the village people with their lands. When it came to the safety of their lands, the whole village unites and brings a never-before-seen revolution!

The film promises to be a roller coaster ride of emotions, taking us through the ride of happiness, tears, and most importantly, Hope!

The Producer, Munish Sahni from Omjee Star Studios, believes that Teeja Punjab has a wide variety of cinematic experiences to offer. Every viewer will relate to the film in one way or the other. Amberdeep Singh’s excellent storytelling, combined with such a stellar cast and moving music, is enough to stir human emotions like never before. The film is all set to be released worldwide on 3rd December 2021. 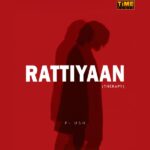 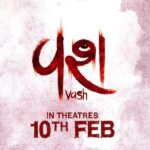 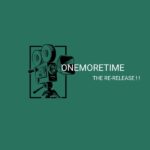 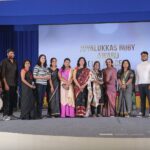 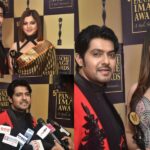 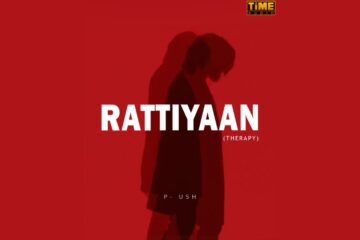 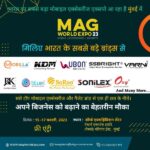 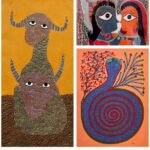 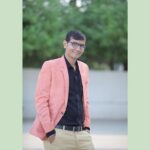 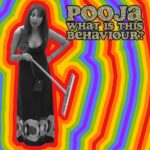 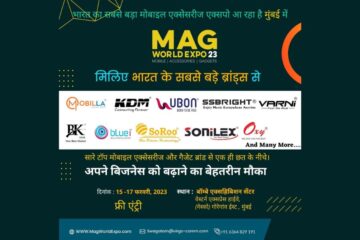 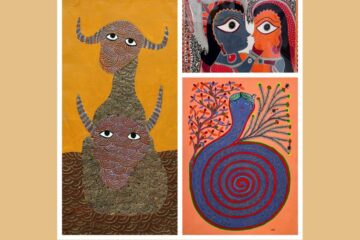 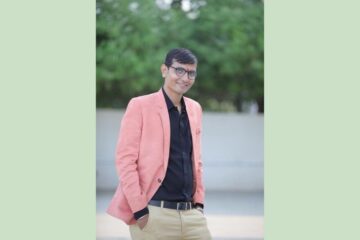 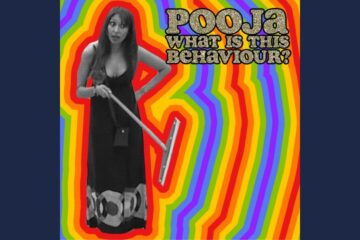 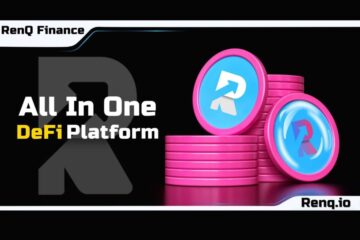