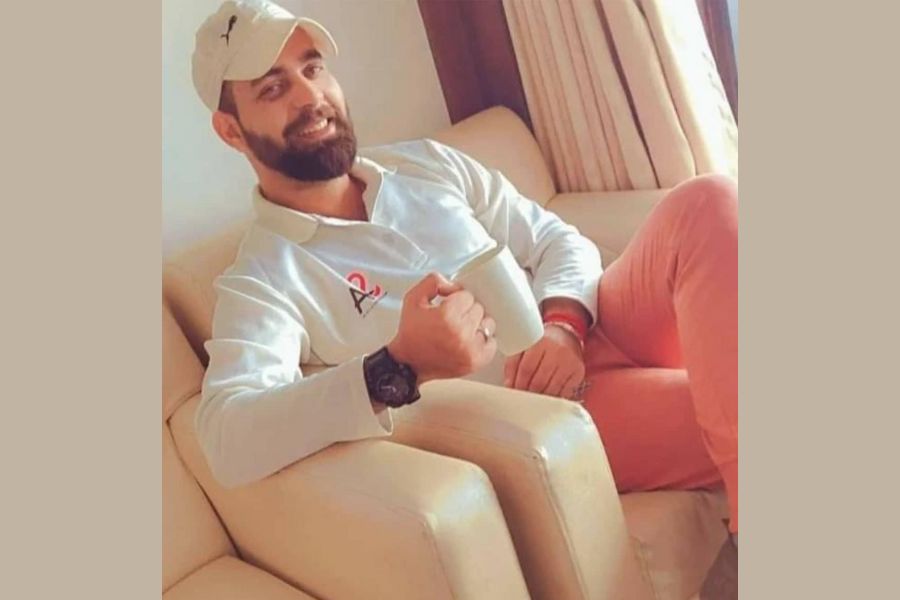 New Delhi: South Delhi-based fantasy gaming platform, Flip2Play, chief operating officer (COO) Sagar Rai, has become a recognized game changer in the world of fantasy gaming in India. His on-point digital marketing and professional approach have been the key factors for making this man and mind take over the fantasy gaming space as a leading influencer.

Fantasy gaming, which is valued at $18.6 billion, is expected to reach $48 billion by 2027 with over one billion users.
Sagar believed that there should be more transparency in the fantasy gaming world and that all player experiences should be hyper-personalized.

Sagar Rai, born on April 18, 1993, in a middle-class family in South Delhi, completed his MBA with the goal of becoming an entrepreneur. Sagar took on some jobs and saved from his wages to fund his business venture because investment in the business was a major constraint.

He (Sagar) began by establishing a medium-sized business and learning the intricacies of the trade. Sagar Rai, an avid snooker and cricket player, was drawn to both sports as an active participant. 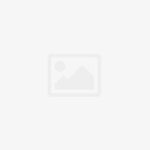